This project, led by ACS Chaudronnerie Industrielle, was launched in 2020 and is now supported by the IDEC Group. It aimed to allow the family business in Isère to reinvent itself, moving away from its original industrial model in order to integrate the hydrogen sector. This approach has led to the construction of a new industrial site and the birth of a new entity: SteelHy.

This project, led by ACS Chaudronnerie Industrielle, was launched in 2020 and is now supported by the IDEC Group. It aimed to allow the family business in Isère to reinvent itself, moving away from its original industrial model in order to integrate the hydrogen sector. This approach has led to the construction of a new industrial site and the birth of a new entity: SteelHy.

Here are some examples of ACS’ work: 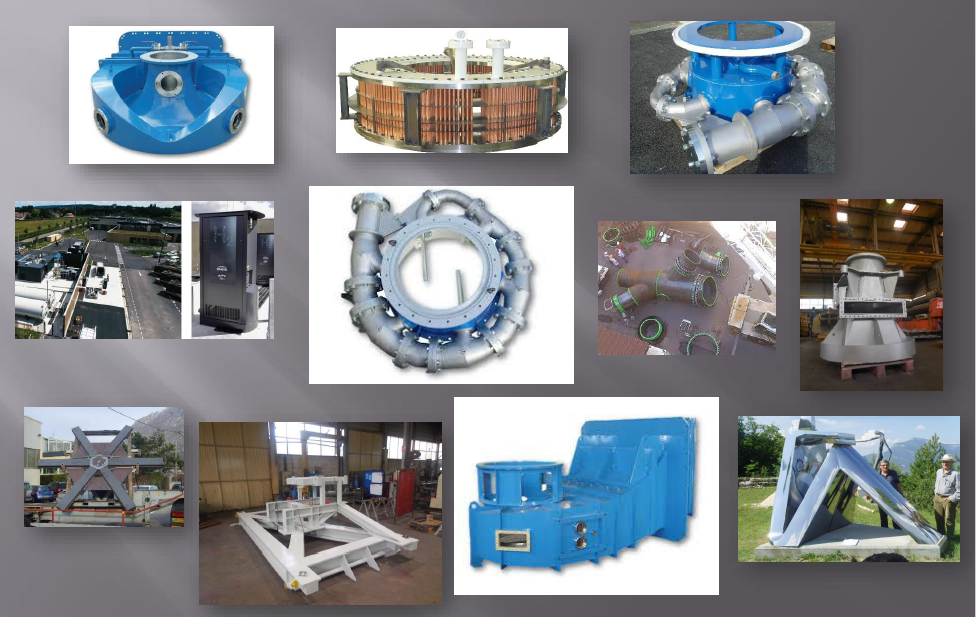 Today, ACS is headed by Sophie Catuogno, whose father founded the company in 2002. ACS is a family boilermaking business based in Isère with around fifteen employees equipped with highly technical know-how. It specialises in the fabrication of unit parts, short runs, and scale models and prototypes intended mainly for hydraulic energy, hydrogen, offshore wind farms, the mining sector, and the chemicals and special materials industries.

THE projeCt IN DETAIL

The “ACS Industrialisation” project is structured around 4 objectives:

The creation of an Industry 4.0

After surveying the emerging players in hydrogen storage and distribution, it was clear that there was a real need for design, integration methodology and fabrication of hydrogen and biogas boxes of the future.

With the hydrogen and biogas markets growing rapidly, the containerisation of technologies is now a particularly important challenge. 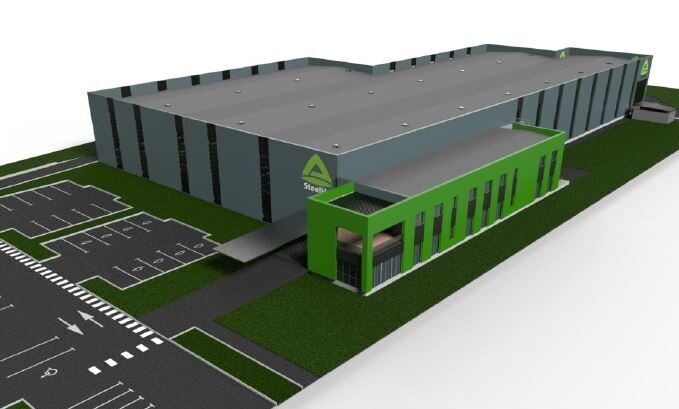 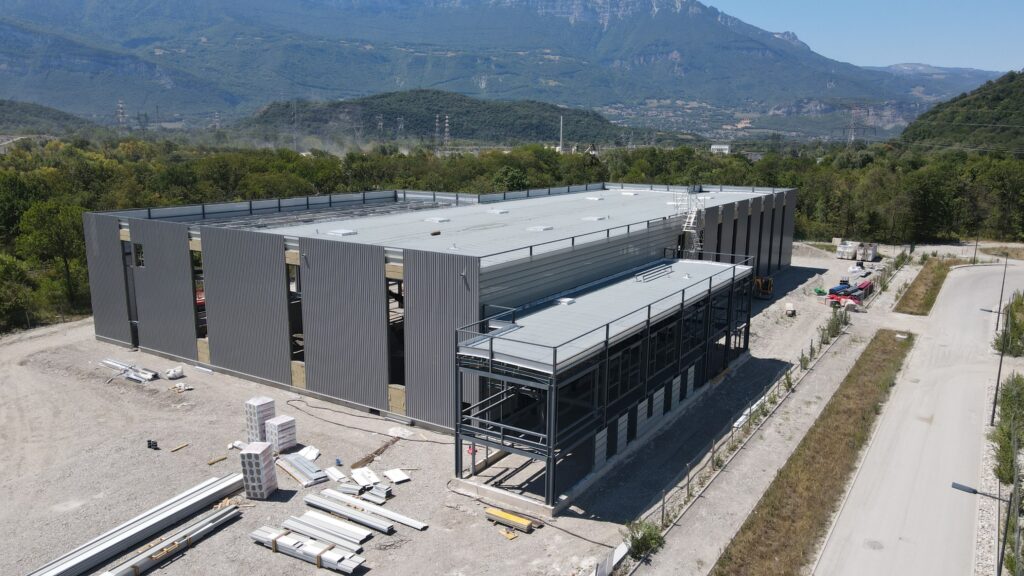 This new site will benefit from the existing diverse skills in boilermaking, together with the robotisation of means of production and artificial intelligence, making the automation of short production runs possible. Thus, employees will be able to progress by concentrating on tasks with a real added value. The idea is also to considerably extend the production area from 1000 m² to 5000 m², in order to integrate some subcontracted services and to facilitate information flows and discussion.

In concrete terms, the means of production is being modernised with software for the design/manufacture/transformation/maintenance of the production plant, and with augmented reality or virtual reality equipment.

The substantial progress made so far in the project is down to the wealth of knowledge the company has attained since its creation. It is also thanks to the fact that all employees are trained and given the important information needed about hydrogen (the basics, manufacturing processes, safety procedures, etc).

The creation of the new site and its production goals mean that around 100 skilled people will need to be recruited in line with the following areas:

SteelHy: The project becomes THE Solution

In 2022, ACS’ new Industry 4.0 facility was named SteelHy with the aim of becoming the French leader in the metal sector for the rollout of competitive hydrogen and biogas sectors of excellence.

The industrialisation of hydrogen station containerisation is now a reality with a range of products geared to series production.

ACS Steel is a group bringing together the family boilermaking business – ACS – and the new solution – SteelHy (arising from the ACS Industrialisation project) – which allows it to offer support over the entire value chain, from prototyping to series production and integration!

In February 2022, the IDEC Group invested in SteelHy, bringing with it its expertise in hydroelectricity, the manufacture of highly technical unit pieces, short runs and prototypes in energy markets, industry, the chemicals sector and, in particular, R&D.

A word from the project leader 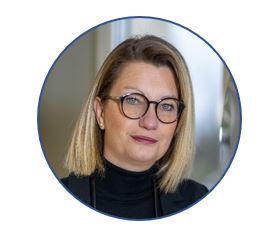 “ACS Steel is an industrial facility dedicated to energy. It is a unique association between a family boilermaking business and an Industry 4.0 metalworking facility, from design and prototyping through to series production and the integration of technologies in the hydraulic, hydrogen and biomethane sectors.”

Also in the Hydrogène sector