[Relocalisation] Electric vehicles, wind farms, industrial plant and high-performance permanent magnets are strategic elements for the decarbonisation of the economy. The MAGNOLIA project aims to organise an industrial base in France for recycling and manufacturing high-performance sintered neodymium iron boron magnets. This will lead to the creation of a competitive national sector.

A key link in French energy sovereignty and transition 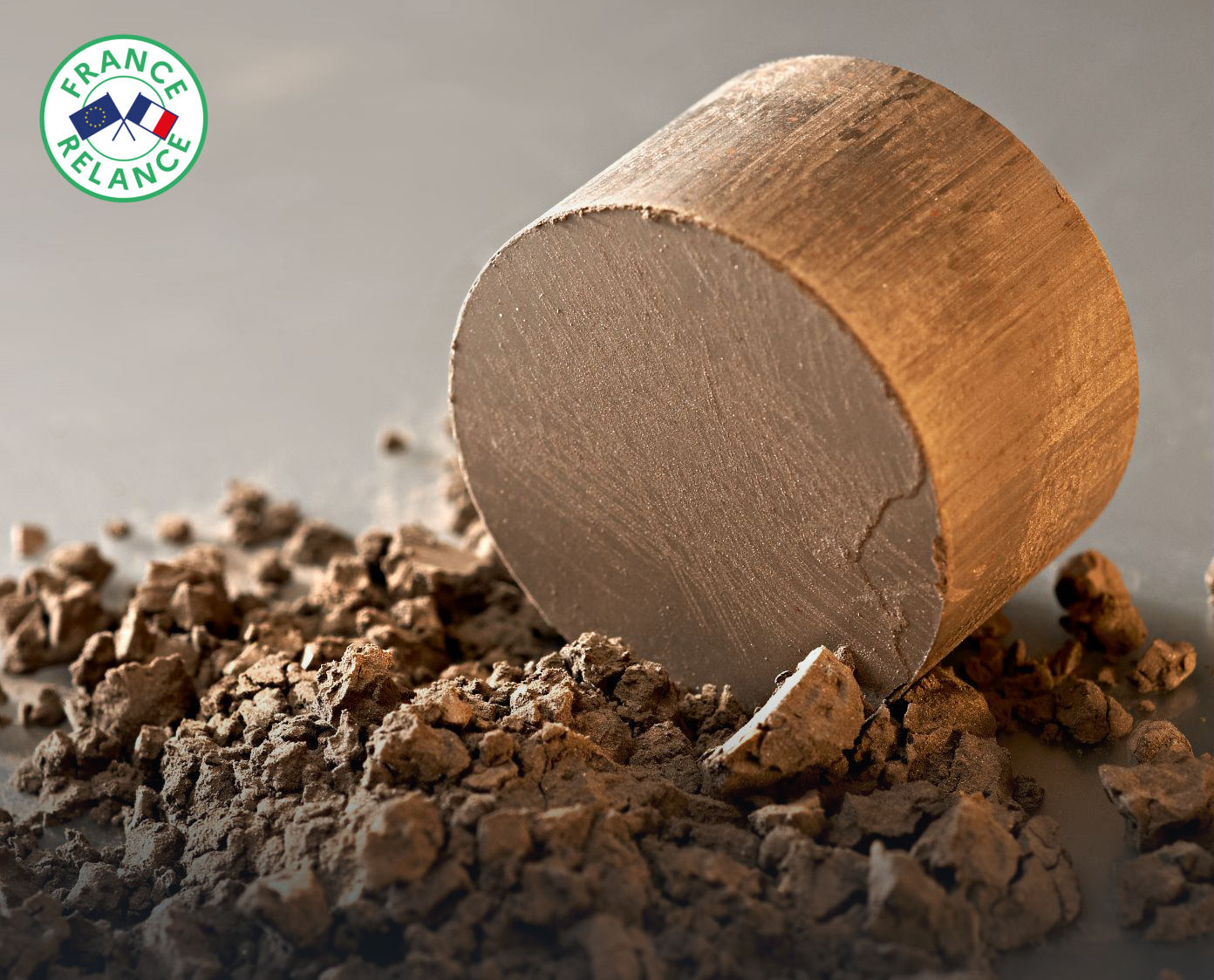 Permanent magnets are critical components for many markets of the future, including electric vehicles and wind farms. These sectors are forecast for enormous growth and job creation by 2050 and will also make a huge contribution to achieving France’s carbon neutrality goals.

Of the different kinds of permanent magnets, sintered neodymium iron boron magnets (NdFeB) have the best density of magnetic energy. They are used in the design of more compact, lighter and more efficient electric motors. In terms of value, they represent 60% of the permanent magnet market, and a doubling of permanent magnet volumes is predicted over the next decade, generating enormous pressure on prices.

High-performance permanent magnets always contain rare earth elements and today some 80% are produced in China (with variations by segment of the value chain), which:

This quasi-monopoly places France and Europe in a seriously dependent situation and constitutes a strategic risk for their economies.

The aim of the MAGNOLIA project is, by 2025, to create an industrial base in France for the manufacture of sintered permanent NdFeB magnets*, from independent sources of materials, in order to launch a powerful and competitive national sector.

To achieve this, the project will focus on 4 areas:

*Sintering is a component manufacturing process consisting of heating a powder without melting it. Find out more.

Orano (project leader) is the world leader in the processing and recycling of spent nuclear fuel. It is in the top 3 of the global nuclear fuel cycle.

Valeo is the world leader in electric machines for the automotive sector. Its sensors, systems, motors, alternators and actuators are found in 1/3 of vehicles produced worldwide.

As a leader in the recycling sector, the Paprec group works in many areas including WEEE and ferrous/non-ferrous metals, and aims to strengthen its position on electric ELVs in the short and medium term.

DAIMANTEL FRANCE is a company which collects and demagnetises permanent magnets, upstream in the recycling value chain.

With its Poudr’Innov platform and its pilot line covering alloy preparation through to powder metallurgy forming, CEA-Liten is positioned as a major player in the development of high-performance permanent magnets.

a word frome the project leader 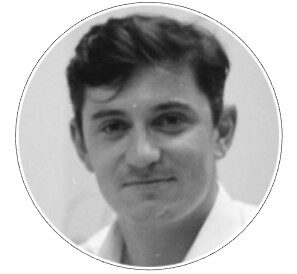 « MAGNOLIA is a collaborative project which launched in April 2022, bringing together industrial and institutional partners in the high-performance permanent magnet sector.

The partners have started working to develop new technologies and the launch of an industrial line will be decided in 2025. »