Develop an innovative process for manufacturing a round wire for power cables offering the same properties as flat wire.

Superconductivity is the capacity some materials have to conduct electric current with no resistance (within a given temperature range and up to a certain current threshold). Superconducting electrical cables offer performance that is superior to that of traditional cables. These cables conduct nominal current with fewer losses and current overintensities caused by short circuits. Up to 1% of the energy carried over our power grids is lost. Superconducting cables could curb these “line losses” while making it easier to introduce decentralized, intermittent energy produced from renewable sources like solar and wind. Only a handful of manufacturers in the world master superconductivity. One of them is cable industry leader Nexans. The Superfacts project, which was coordinated by Nexans, focused on developing materials and processes for so-called third-generation superconducting cables, which are made from round rather than flat wire. These cables are more compact and easier to install, factors that should encourage the market penetration of superconducting technologies. Steel company Aperam was brought in to develop the new superconducting materials with two leading research institutes in the field of superconducting material deposition, Institut Louis Néel and CRETA.

Power cables with enhanced superconducting capacities. Until recently, superconducting cables were of the flat variety. The Superfacts project set out to change that, by developing a superconducting cable made from round wire. The initial testing looked at planar, and then convex, surfaces. Aperam developed a metallurgical process resulting in a nickel-based material to which a surface texture was applied by epitaxy. Today, two companies—one German, the other American—are manufacturing the product. The project also resulted in the development of several methods for measuring the hypertexture. The technical superiority of superconducting cables depends on the conducting materials’ properties. At temperatures of –200˚C the material becomes a virtually-perfect conductor, capable of carrying 100 times more electricity than copper. Nexans’ superconducting cables already offer five times the capacity of copper cables of the same diameter, with fewer line losses. Round wires will boost ampacity by a factor of 15 over conventional cables.

Superfacts allowed Nexans to establish a considerable competitive advantage, making the company the only one in the world to master this new technology. Today, the company is setting its sights on the urban grid infrastructure market. While the European cable market is down slightly, the Asian and American markets are seeing continued growth. Nexans plans to leverage the smart grid movement to promote the technology worldwide. Successful testing of several prototypes spurred the city of Essen, Germany to install a kilometer of the superconducting cable. Lighting strike tests with simulated voltages seven times higher than nominal voltage, continuous load tests, and hookup and cable-end tests all came back positive. The system has also won over local residents, who feel the lower voltages and electromagnetic radiation make it safer than traditional cable.

Nexans is hoping to secure several dozen new cable installation deals per year starting in 2015. The company’s round-wire R&D is continuing under the EU FP7 Eurotapes project. Nexans is still working with CRETA on superconducting materials to maintain its market leadership in the technology. New needs have been identified in applications like transportation (air and maritime). 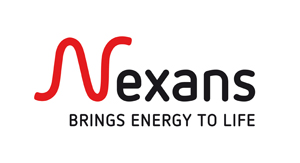 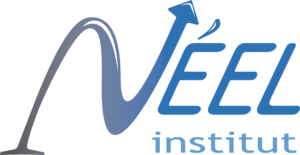 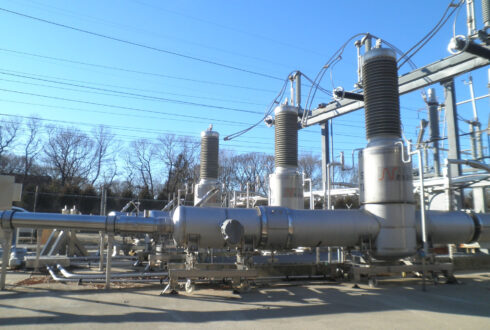 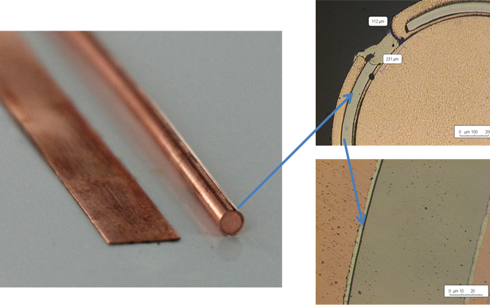