The Sun Agri 2B project will design and engineer dynamic PV power plants for farms. The systems will be capable of resolving land-use conflicts (food vs. energy production). The project addresses two key points:

The various components that make up PV power generation equipment for farms will also be designed and Europe’s first demonstrator system (with a capacity of 2 MWp) will be installed in a vineyard in southern France.

These types of system scan bring farming and PV production together in a symbiotic way that benefits both activities. 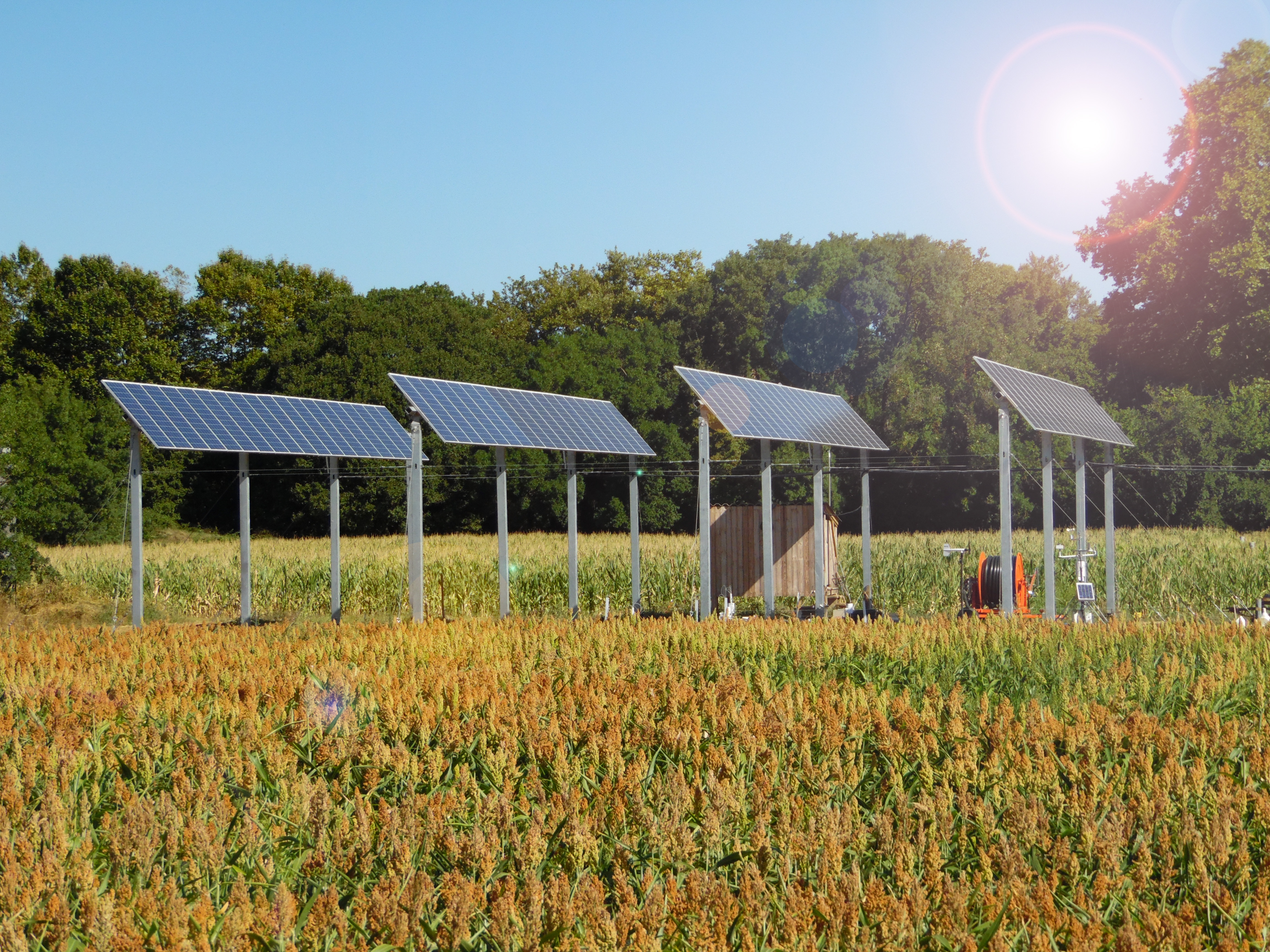 AN INNOVATION FOR SUNNY REGIONS

The developments achieved under this project will target vineyards and food crop farms in sunny regions that are sensitive to the effects of climate change and that have high energy demand. This is the case for farms in southern Europe, the United States, and some regions of India, China, and Africa, for example. 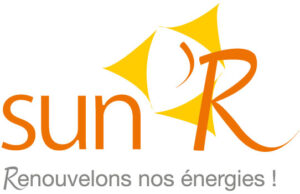 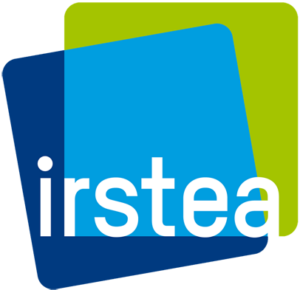 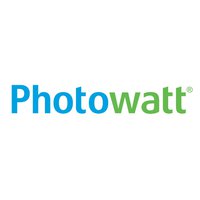 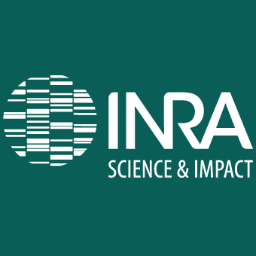