Develop a method for retrofitting aging hydroelectric dams to boost their power capacity by up to 30% or more.

Hydropower currently makes up 16% of total worldwide electricity production. Hydroelectric dams in developed nations are aging; more than half of all dams in these countries are more than 30 years old. However, it is possible to retrofit existing dams with new turbines to increase their yields without engaging in cost-prohibitive civil engineering work. According to experts, redesigning just the turbines on existing dams could boost hydroelectric production by 4 TWh in France and 30 TWh across Europe—a 5% increase in total production. The retrofit market—driven by both aging equipment and the need for more flexible production to respond to fluctuating demand—is estimated at E1.16 billion per year. The Reconception project is made up of two components: R&D and a careful analysis of hydropower operators’ needs. The goal is to ensure that the methods and instrumentation developed align with the experimental models used. The overriding objective is to develop a high-added-value solution for the retrofit market, and one that responds to the specific needs of hydroelectric dams, for which major civil engineering work would be cost-prohibitive.

The project, which launched in 2008, gave the partners Alstom Hydro, EDF-CIH, and CREMHyG—an opportunity to study the impact of individual factors on overall system performance. They tested things like the flow in the turbine aspirators and the distance between the distributor axes and turbine wheel. The test results were immediately applied to many of the projects Alstom Hydro was running at the time. The experience gained over the four-year project has given Alstom Hydro crucial know-how needed to respond quickly to its customers’ needs, in particular in terms of installed bases. The project resulted in a new business model based on unique custom solutions. In 2012, Alstom Hydro set up a dedicated business unit offering maintenance, audits, other services, and equipment for retrofit projects of all sizes. Alstom Hydro is today a leader on the hydroelectric dam retrofit market.

The project rounded out Alstom Hydro’s ongoing R&D programs and enabled the company to gain significant competitive advantage. In terms of concrete results, Alstom Hydro won E200 million in retrofit projects worldwide. Around 20% of these projects were located in France, with the remaining 80% involving infrastructures in other European countries and North America. The Reconception project also helped launch a win-win partnership between  Alstom Hydro and CREMHyG and resulted in eight new jobs created at France’s leading electric utility EDF to bring additional know-how into the organization. Alstom Hydro also created jobs, increasing the size of its R&D department by more than 90% in seven years.

CREMHyG ramped up its technology platform to handle increased activity; this additional capacity has also benefitted other R&D projects funded by the French Single Interministerial Fund. The partners are continuing to work together with funding from other sources (Penelop and Essaimage) and Grenoble Institute of Technology has expanded its involvement in the project beyond its lab CREMHyG’s participation by founding an academic chair of industrial excellence in hydraulic machines. Alstom Hydro is planning to create a new hydro turbine test bench in conjunction with Grenoble Institute of Technology, where two Ph.D. candidates are currently completing dissertations on hydro turbines.

The French Single Interministerial Fund, the Rhône-Alpes Regional Council, the Isère General Council, and the City of Grenoble 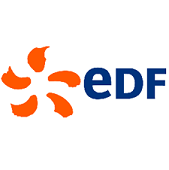 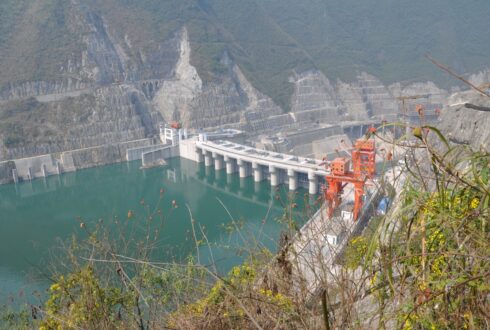 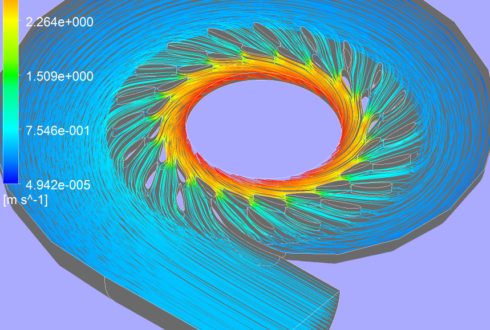 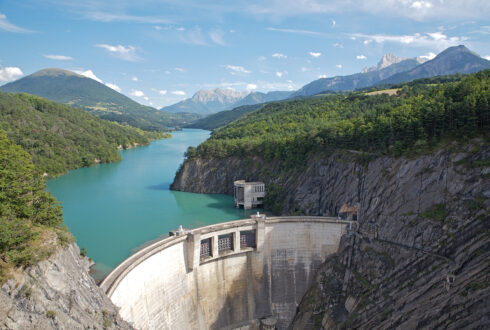