HyPSTER, or Hydrogen Pilot STorage for large Ecosystem Replication, is the first project involving storage of green hydrogen in salt caverns. Located in the French département of Ain, this pilot project by Storengy (a subsidiary of ENGIE) has a very clear objective: to provide an industrial solution to accompany the development of the hydrogen sector throughout Europe.

A PROJECT AT THE HEART OF EUROPE’S HYDROGEN AMBITIONS

In an integrated energy system, hydrogen can aid decarbonisation in sectors such as industry, transport, power generation and construction throughout Europe. The EU’s hydrogen strategy looks for ways to realise this potential through investment in research and innovation.

The priority is to develop low-carbon hydrogen, produced mainly by wind, hydro and solar power, which has great potential. Although used mainly in industry or as a fuel for HGVs, it can serve as a means for storing renewable energy – an indispensable technological tool for large-scale energy storage.

HyPSTER is thus the first project involving the underground storage of green hydrogen in salt caverns to be backed by the European Union, and is a good fit for the priorities of decarbonisation of the economy and the Next Generation EU recovery plan. Above all, it provides security of supply for new H2 uses.

The site is located strategically in the European North-South Corridor which has high levels of HGV traffic, in the heart of a very dynamic region in terms of major H2 projects: Zero Emission Valley.

Around 15 kilometres from Bourg-en-Bresse as the crow flies, the village of Etrez has been home to natural gas storage units located 1,500 metres underground since 1979. It is this environment, with its many salt caverns, which will be used to trial the storage of green hydrogen. Initially, just 2 to 3 tonnes of the gas will be injected into the subsoil at the electrolyser’s production rate, powered by local, renewable photovoltaic and hydro energy sources. 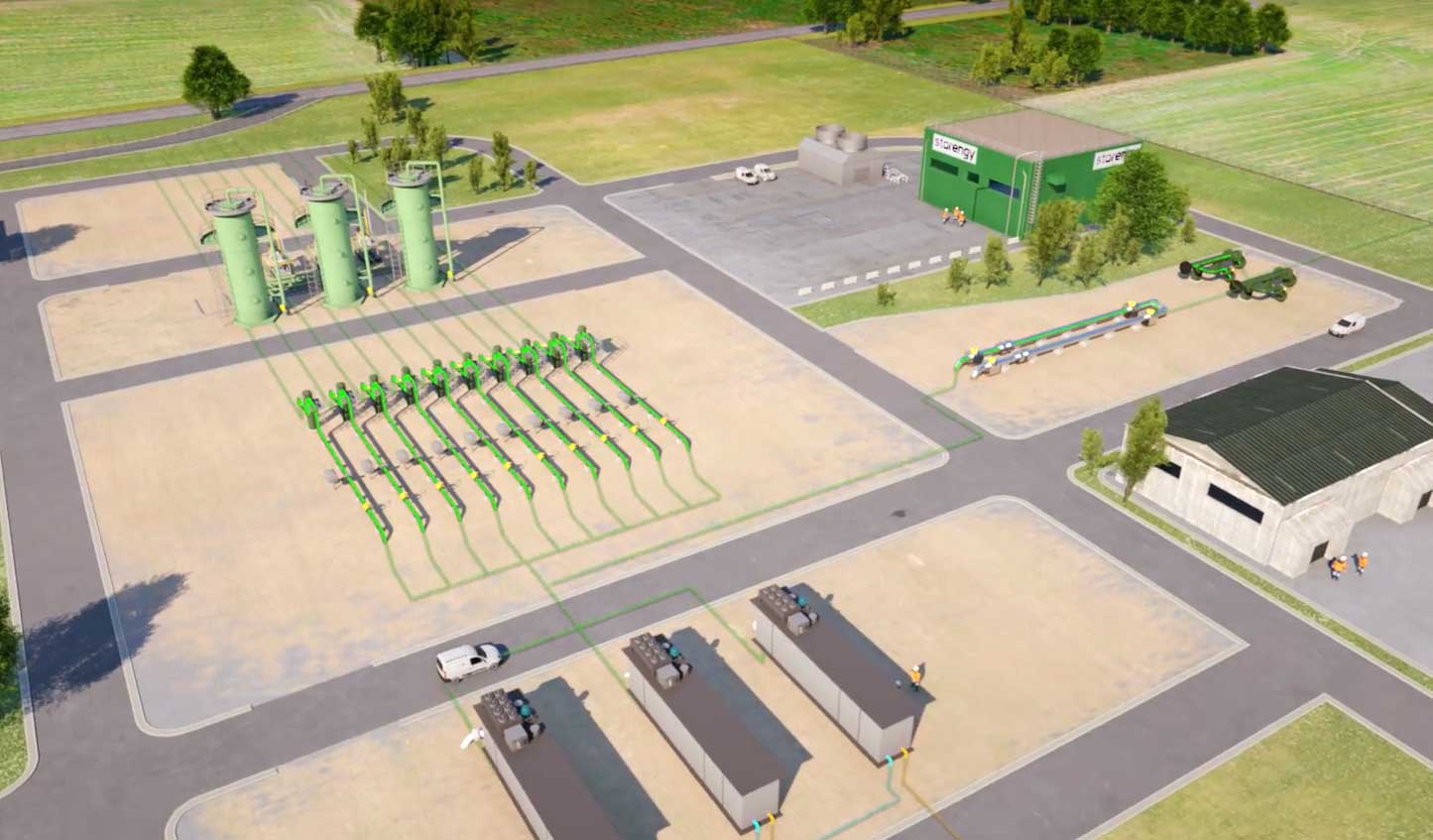 The project starts in early 2021 with an underground and surface engineering study. This is an essential step before proceeding to the trial phase in real conditions and on an industrial scale. Construction of the electrolysis unit and storage facilities will take place in 2022. Production, commercialisation and storage will not commence until 2023. This period will end with implementation and feedback for this pilot project.

A PROJECT CLOSELY FOLLOWED BY TENERRDIS

The Auvergne-Rhône-Alpes region is home to 80% of the national players in the hydrogen energy industry, united within the Tenerrdis cluster. The group has already backed various storage projects such as the GRHYD demonstrator which launched the hydrogen industry in France in 2011. It will pay particular attention to the promising HyPSTER project and report its results.

IN THE WORDS OF THE PROJECT MANAGER: 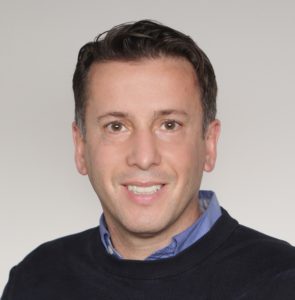 “The innovative aspects of HyPSTER, like the construction of a hydrogen storage demonstrator, have been very well received by the European Commission. This led to co-funding of €5m from the FCH JU towards a total budget of €13m. Storengy is delighted to be involved in the HyPSTER project, and to position itself as one of the key players today in the development of innovative solutions.”

To join the HyPSTER community and stay up to date with the latest news, click here