G2-Solaire is a collaborative platform designed to increase the use of solar power while also generating economic activity in the Greater Geneva cross-border region. The project is based around a solar cadastre - a useful tool for the various players in the industry to understand the territory's potential.

A PROJECT FOR THE FRANCO-SWISS REGION

The project is part of the Interreg France-Switzerland 2014-2020 programme, which aims to strengthen cooperation across European territories. The programme supports cross-border projects involving at least one French partner and one Swiss partner. 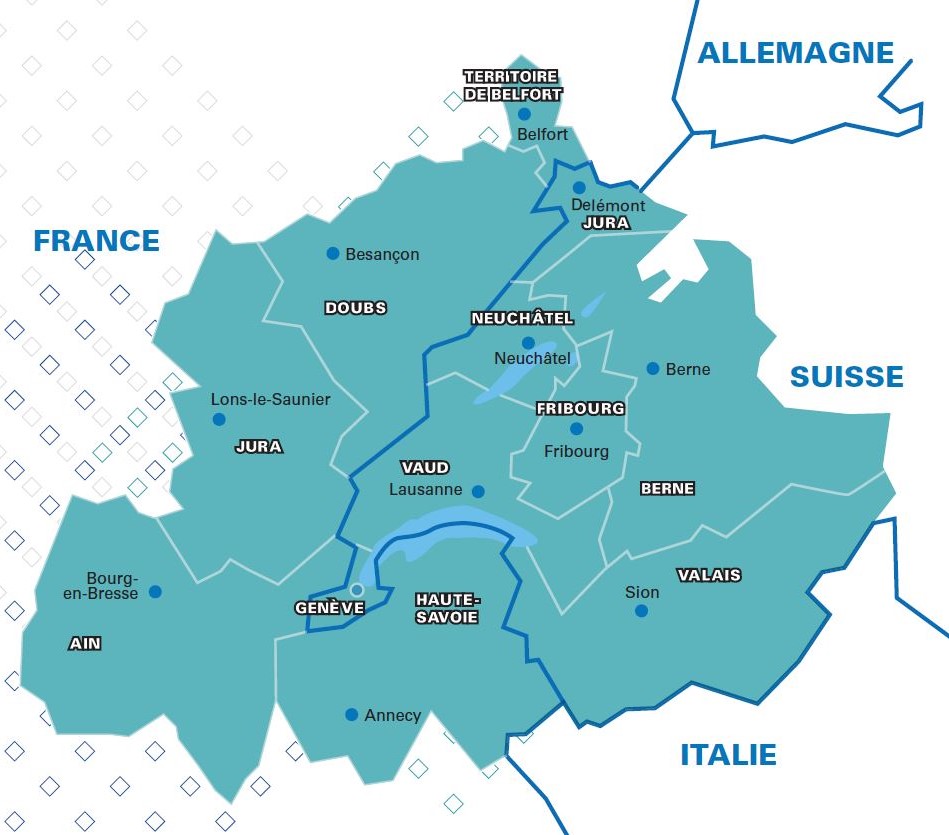 The project arose from a partnership between Université Savoie Mont-Blanc (USMB) in France and the Haute École du Paysage d’Ingénierie et d’Architecture (HEPIA) in Switzerland. Its methodology is based on the one used to develop the solar cadastre in the Canton of Geneva (between 2011 and 2016) with the support and guidance of the industrial services of both the city of Geneva and the state of Geneva. It was developed at HEPIA as a scientific collaboration with the École Polytechnique Fédérale de Lausanne (EPFL) and the Politecnico di Milano.

The G2-Solaire project (2019-2021) is therefore part of the dynamic for extending this cadastre into the Greater Geneva region.

To this end, the platform aims to gain a better understanding of the region’s solar potential with public and private partners, and to enable players in Greater Geneva to more effectively exploit opportunities associated with solar power to support a rapidly evolving sector.

The Greater Geneva solar cadastre estimates the monthly and annual potential for solar power generation (thermal and electrical) on the roofs of buildings across the France-Vaud-Geneva conurbation, over an area of around 2000 km2 (the Canton of Geneva, the Nyon district and the French Geneva metropolitan area).

Free of charge and accessible to all, it allows users to find out the area, potential and orientation of a rooftop. A colour indicates whether solar radiation is favourable or very favourable. Clicking on a building shows all the key data and the characteristics of the roof, and offers installation assistance. 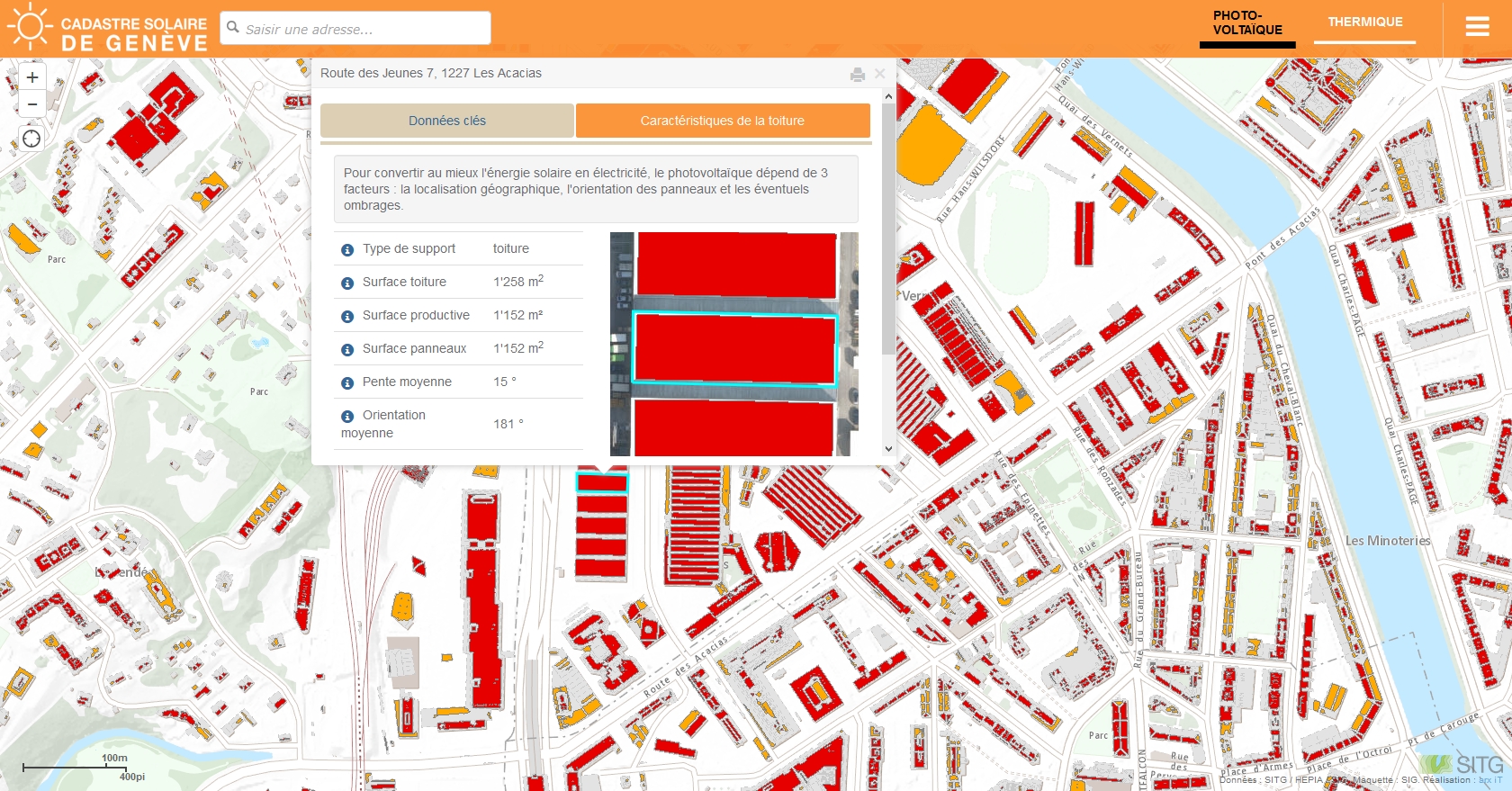 Potential users and their motivations:

Now that the tool has been developed, support needs to be provided for users of the cadastre as numerous projects take shape, for example the ZAC Ferney-Geneva innovation led by Terrinnov: a designated development zone covering 65 hectares adjacent to Geneva international airport. This ambitious urban project forms part of the Greater Geneva economic project called the Cercle d’Innovation (Innovation Circle). This is a practical example of a development enabled by the G2-Solaire cadastre. Similarly, communication and training events are being organised in the community with the project partners INNOVALES and INES, in order to raise awareness of solar power among elected officials and encourage them to implement installation projects in their region.

IN THE WORDS OF THE PROJECT PARTNERS: 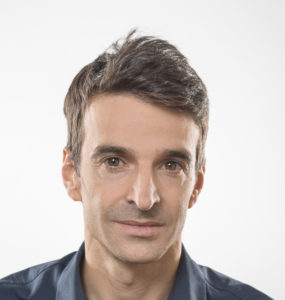 ”The G2 Solaire project perfectly demonstrates the effective cooperation between France and Switzerland, and between the different public and private players which HEPIA has helped to bring together around a common ambition: to develop solar technology throughout the region.”
Gilles Desthieux, Associate Professor, HES-SO/HEPIA 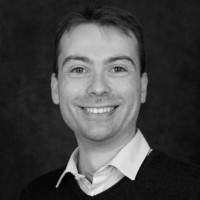 ”G2-Solaire will help to intensify the roll-out of solar power in the urban environment, which will make it easier to share land use and avoid competition for land. Its replicability makes it a very important tool for forging links between stakeholders in energy projects throughout the regions. This is an example of an innovation project with tangible results for the region!”
Valentin Maillot, Chief Innovation Officer, Tenerrdis