Make high-temperature water electrolysis a more reliable means of producing hydrogen and reach a good compromise between
performance, robustness, and cost at the scale of an innovative electrolyzer prototype.

Hydrogen is bringing great promise as a key link in the intermittent renewable energy conversion and storage chain. However, hydrogen production remains reliant on fossil fuels like coal, natural gas, and oil. Water electrolysis can be used to produce hydrogen by using an electric current to break down water molecules, which means that the cost per hydrogen molecule is directly related to the amount of energy used. High-temperature electrolysis replaces part of the electricity needed with heat, lowering the cost of the process. High-temperature electrolysis is not without its challenges, however. The process’ high temperatures speed up system wear. The first step of the Fidelhyo project was to understand the mechanisms that underpin
degradation at stack level in an electrolyzer operating with water vapor at high temperatures. The next step was to come up with solutions to reach a economically-viable compromise between stack performance,
robustness, and cost. To do this, the project partners addressed operating strategies and materials choices.
The Fidelhyo project contributed to the broader goal of establishing hydrogen as a cornerstone of renewable-energy-storage, particularly as a part of local energy-storage solutions. The project also addressed ways to recover industrial waste heat (from manufacturing or nuclear plants, for example) and convert it into
energy.

Two testing and evaluation tools were developed during the project:

Tests were done on cells and small stacks. The results were used to improve gas flows, cell electrochemical performance, and the tightness of the overall assembly. The new design off ered performance indicative of significantly lower hydrogen production costs. At 800 °C, a current of 2 amps per cm2 was achieved with a water-vapor conversion rate of more than 50% (the global state of the art). At lower temperatures (700 °C) the current was 1 amp per cm2—a good compromise between performance and degradation. The stack design developed under the Fidelhyo project is truly a breakthrough innovation. It is the basic technology required to build several stacks of tens of cells each—the scale required for massive, high-yield, carbon-free production of hydrogen to take root.

Fidelhyo and several other projects (mainly financed by France’s national research agency and the EU) carried out over a decade resulted in broad, deep knowledge of high-temperature electrolysis technology. CEA Tech institute Liten took a major step forward thanks to the progress achieved under project Fidelhyo. The institute developed an electrolyzer that operates at 700 °C to produce hydrogen from water vapor at 150 °C and electricity (with a yield of 3.9 kWh of electricity consumed per Nm3 of hydrogen produced). The prototype was used to demonstrate that, by making optimal use of the heat in the system, it is possible to produce hydrogen using common waste heat (at around 150 °C) with heretofore unrivalled yields. Sylfen, a Liten spinoff , was created to develop and commercialize the technology in reversible mode (an electrolyzer to produce hydrogen and a fuel cell to produce electricity). Sylfen’s strategy is to equip individual buildings with the system to make them energy-plus, and then, in the medium
term, scale up to entire neighborhoods.

Project Fidelhyo established France as a center for know-how in high-temperature electrolysis, creating advanced knowledge in:

The project represents the fi rst crucial steps toward building a lab-to-plant electrolysis industry in France. 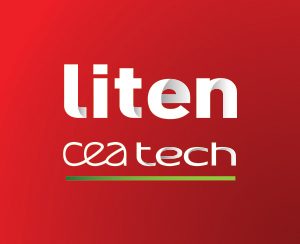 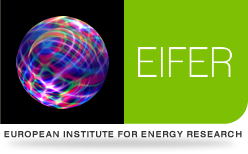 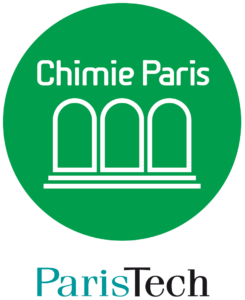