Improve the process for designing scale models of the hydropower turbines used on testing platforms.

Hydroelectricity is the world’s largest source of renewable energy. However, the aging and, in some cases, obsolete hydropower dam infrastructure in developed countries—especially in Europeand North America—is a challenge. To ensure that production can keep up with today’s market needs, turbines will need to be overhauled and brought up to the latest technical standards. New turbines or turbine components like wheels and guide vanes must be installed with the shortest possible interruptions to production to keep equipment up and running and protect utilities’ return on investment. The difficulty is that designing new turbines and turbine components is a long, complex process with many validations. To test turbines, scale models of the actual industrial-scale machines installed on the site are built. During the design and development
process, these scale models are tested at dedicated lab facilities at GE Renewable Energy in Grenoble.

Performance is measured with the degree of precision required by the international standards
in force. Speeding up the scale-model engineering, manufacturing, installation, and commissioning process is crucial to broadening the range of tests that can be completed and enabling the development of innovative solutions. Therefore, it is vital to rethink how the scale model is prepared, integrating the steps in the process right up to assembly and integration into the testing platform.

A turbine-pump model was used as the starting point to study and test a wide range of technical solutions over the three years of the project. Each concept was tested either on a demonstrator system or directly on a scale model. The project partners’ goal was to treat the scale model as a separate component used to test and validate technical innovations in conditions that take into account interactions between the model and the testing platform. The Essaimage project resulted in an overhaul of the processes used to build turbine scale models and install them on testing platforms. When used in combination, the viable solutions developed under the project resulted in cost reductions of around 20% and shortened turnaround times by two weeks for certain components. The involvement of new partners Greta, Dynae, and the IUT Mechanical Engineering and Production Technology Department in the engineering, building, and testing, mechanical integration of the model into the testing platform, instrumentation, and measurement processes brought real benefits to the project. In addition to reducing turbine model costs and turnaround times, the project was a source of several innovations that improved the observation of flows inside the turbine. The partners used new kinds of lighting and transparent materials to enable video footage of difficult-to-observe hydraulic phenomena to be recorded for further study.

The Essaimage project positioned partner ACS to improve its manufacturing processes, reducing
the time it takes to produce scale-model turbine components by 20% to 25%. Bischoff -Pelloux and ACS also developed new process know-how, including assembling metal and polyurethane parts. Bischoff -Pelloux also developed the vacuum infusion method to make components like the scroll case from composite materials. These advances gave both companies an additional advantage over their competitors in terms of cost and know-how. Both companies immediately secured new business as a direct result of this project. Bardot
Group ordered 22 molds. Bischoff -Pelloux and ACS off ered metal molds, an alternative to the usual wood and resin. The innovation helped the companies deliver the molds in record time and at a lower overall cost.
Another objective of the project was to create stronger relationships between the project partners, a crucial factor in positioning them to respond eff ectively to the stringent demands of international customers. 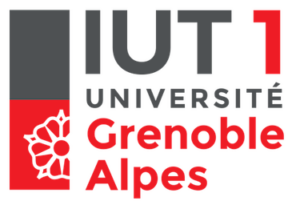 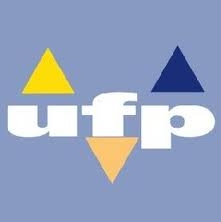 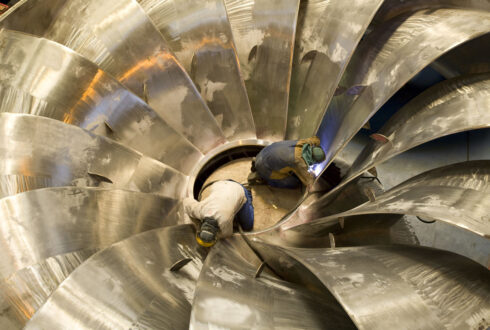 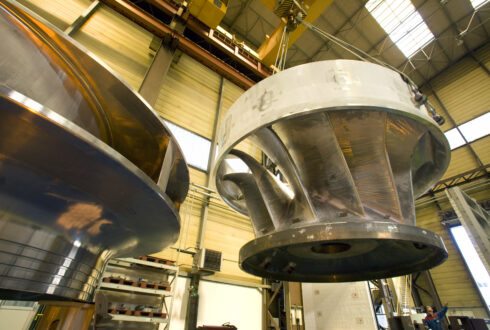