The agricultural industry is facing numerous challenges, not least of which is sustained population growth. In fact, food production will have to double between 2000 and 2050. Further compounding the problem is the fact that the amount of available farmland is decreasing due to soil depletion. The pressing need to respond to climate change is placing additional pressure on the industry. The Sun’Agri 2 project set out to increase crop yields while lowering environmental impacts with a novel solution: agrivoltaics.

According to the October 2018 report of the Intergovernmental Panel on Climate Change, limiting global warming to 1.5°C would require “rapid and far-reaching” transitions affecting all aspects of society. Agriculture is, of course, concerned: Recent extreme climate events like heat waves, droughts, and floods have pointed out just how vulnerable food crops really are. At the same time, the energy revolution is well underway, and multiple sources of renewable and carbon-free energy have already made inroads into energy mix. Solar photovoltaic energy is one of them, and it is mainly produced by solar farms that require large tracts of land—land that could also be used to grow food crops.

Sun’Agri 2 was set up to resolve the land-use conflict between agriculture and energy—a conflict that is emerging around the globe. The project aimed to develop dynamic agrivoltaics combining food crops and PV electricity on the same land, with food crops being given priority over energy production.

The project builds on the advances made under a previous project, Sun’Agri 1, led by Sun’R and INRA. This basic research project compared the growth of different crops under solar PV panels and in full sunlight, demonstrating that it is possible to maintain yields if certain light-exposure conditions are present (even if the energy received by plants is substantially lower), and that, for high-added-value crops, it is economically beneficial to do so.

The Sun’Agri 2 project partners’ objective was to prepare dynamic agrivoltaics for industrial scale-up by implementing a 1:1 scale demonstrator system at a vineyard.

A 2 MWp demonstrator system was commissioned in July 2018 at a vineyard in southwestern France. Three grape varieties were planted in shade; their growth was compared to a three-hectare control crop in full sun. Grapes are an excellent research subject, especially in France, where a given wine can only be made in one place—the crops cannot be moved. The same is true of certain fruit crops with official designations of origin, like Roussillon apricots, the next growth model to be developed. The project lead identified around 20 sites with high sun exposure and that are sensitive to climate change for the installation of future systems.

These additional systems will be rolled out under the Sun’Agri 3 project. This new collaborative R&D project has secured financing under the French government’s economic stimulus package. New features, like hail and bird protection netting, for example, will be added, and enclosed agrivoltaic systems for greenhouses and other sheltered environments will be developed.

One of the project’s additional goals is to create an interdisciplinary agrovoltaics research unit to:

For agrivoltaics to have a future, policymakers will have to encourage the development of mobile-panel-based systems. 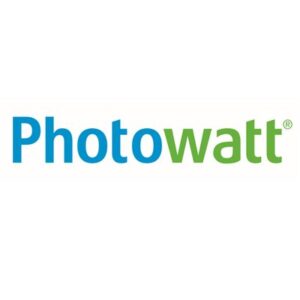 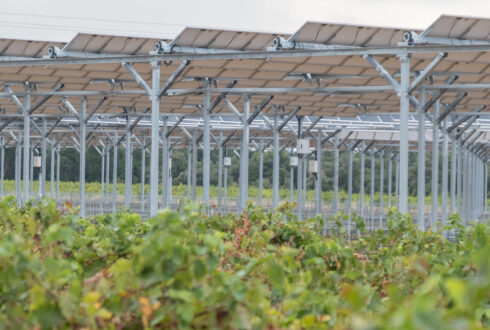 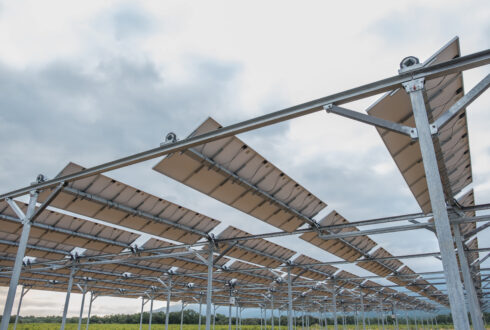 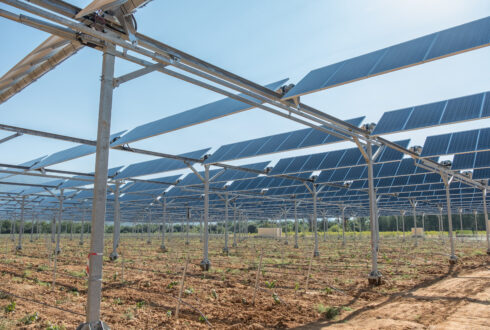