Dwindling fossil-based energy sources and the drive to boost the proportion of renewables in the energy mix have placed electricity storage at the forefront of the energy transition. Producing large quantities of green energy is one thing. Being able to use green energy—by nature intermittent—is another. And storage is the answer. The PROCYiON2 project set out to develop a lithium-ion accumulator—a key component  in battery systems—capable of enhancing existing energy storage technologies. In particular, the project addressed industries that require high energy densities, reliability, uptime, and safety. Mass transit applications like trains, tramways, and electric buses, for example, present particularly high power demand during acceleration and braking. The project also addressed stationary storage for grid backup purposes. Finally, the project contributed to very-highpurity carbon nanotube production to position project partner Arkema on new-generation high-capacity battery markets.

The PROCYiON² project developed the know-how required for the pilot manufacture of a medium-energy LFPG lithium-ion accumulator.

The accumulators’ particularly stable electrochemical
performance—measured in extreme conditions—will substantially improve the safety of battery systems. The IEC-61508-compliant, proprietary system architecture will be especially attractive to the markets Prollion hopes to penetrate: automotive and aircraft. The 50-125 medium-energy LFPG lithium-ion accumulator, off ering a capacity of 16.6 amp-hours, was manufactured using processes validated during start-up of the CEA pilot manufacturing line. The project enabled Prollion to take its knowhow to the next level, most notably through several new hires that brought new technical and manufacturing expertise to the team. PROCYiON² established a fundamental technology brick that fueled innovation across the entire manufacturing chain.

The next steps will be to improve design-to-cost processes and process repeatability.

Prollion reported revenue growth in excess of
60% in 2014 and hired several new employees.
The company plans to further expand its
technical team in 2015 and is targeting markets
worldwide. The results of this project positioned
the company on the entire value chain, for
enhanced security that will constitute a decisive
advantage over Asian competitors.
The process developed under the PROCYiON2
project is currently being readied for industrialscale
rollout. An initial accumulator pack was
delivered to a customer in December 2014; a
second was delivered in May 2015. The next pack
is slated for delivery in October 2015, for a total
volume of just over a thousand accumulators.
The project gave Arkema and Prayon an
opportunity to assess their materials and
dialogue on various technical issues, including
some outside the scope of this project that
could result in a new joint manufacturing
project. CEA-Liten and Recupyl acquired
substantial new technological know-how.

The strategic choices made over the course of the project positioned Prollion at the forefront of the global energy storage market. The company is already at work on a new product, this one with a capacity in excess of 20 amp hours. Prollion has also embarked on a new R&D project, Elex-C, also backed by the French Single Interministerial Fund. This new project, in conjunction with Volvo, aims to develop an electric-powered excavator. The results of the PROCYiON2 and Elex-C projects will enable Prollion to deliver small electric vehicles leveraging LFP technology and the company’s 50-125 medium-energy accumulators by the end of 2015. Prollion is also pursuing its own R&D and industrial readiness projects. Most notably, the company launched an in-house R&D program in 2014 that was directly related to the PROCYiON2 project. This new program is expected to result in designs for very large, extremely safe batteries and accumulators using LFP  technology.

the Greater Grenoble Intermunicipal Authority (la Métro), and the City of Grenoble. 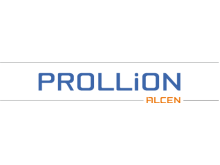 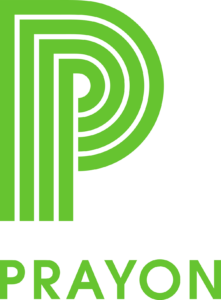 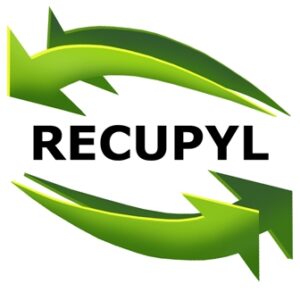 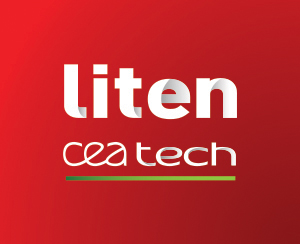 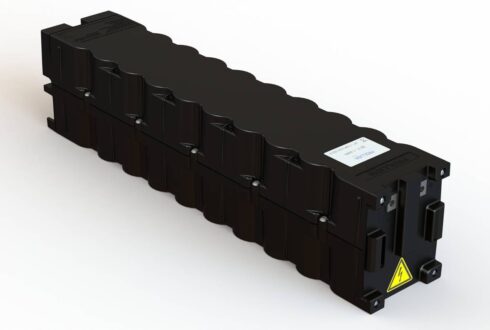 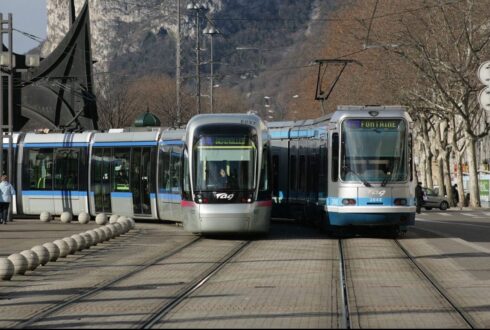