Low-head hydropower plants consist of run-of-river turbines installed on high-flow, low-head (often less than 20 meters) rivers and streams. Most suited to these conditions is the horizontal-axis bulb-type turbine—but its performance is very sensitive to flow quality, in particular uniformity. A mere one percent reduction in performance at a low-head plant represents an overall production shortfall of 730 GWh/year. This issue is a sizeable one in the Rhône-Alpes region, where hydropower accounts for 62% of renewable energy production. The Penelop2 project focused on increasing our understanding of the hydraulic interface between components located upstream and downstream and the quality of the flow in the hydraulic turbine. It is essential to be able to distinguish among the flow’s hydraulic characteristics those that are acceptable upstream of the dam from those having a negative impact on turbine performance. By reducing causes of flow disruption, it may be possible to improve productivity at such facilities.

The Penelop2 project included both
experimentation and numerical modelling.
A pilot site was set up at the Vaugris dam, in
Isère. Open-source software was used to build
a generic simulator to monitor the measured
power at the site over several months. Two
models, one physical one numerical, collected
data on disturbances. Based on this information,
adjustments were made to the turbines
resulting in a 1% yield increase, representing 66
GWh/year.
Penelop2 also looked at water infl ow and
outfl ow conditions, making it easier to control
not only absolute flows, but also safety
conditions. The result was a new application to
optimize the interface between the river bed
and hydropower infrastructure. The application
is in the advanced development stage for bulbtype
turbines and could also be applied to
Kaplan turbines.
Of particular interest in the Penelop2 project is
the dual use of physical and numerical models,
which anchored the position of CNR, Alstom
Hydro, and Artelia, especially in the fi eld of
hydropower infrastructure engineering.

Penelop2 has given Alstom Hydro France an
undeniable competitive advantage on the
global market. Internally, teams have been
made aware of the results of this research
project and of the need to manage risks
in relation to upstream and downstream
influences. Alstom Hydro will leverage the
expertise acquired through the project to
optimize and increase the safety of the services
it provides its customers. The company is
using new information gained under Penelop2
for RFPs, focusing in particular on its ability
to control production costs and assess
productivity gains.
Artelia is continuing to invest in code coupling
and modeling. The company has developed its
own infrastructure modeling expertise.

The Penelop2 project provided an opportunity for project stakeholders to work more closely together. This is particularly true of hydraulic engineering specialists Alstom, Artelia, and CNR, who now regularly share
product feedback. PhD research at LEGI (Grenoble Institute of Technology) is looking at the characterization of the bulb turbine’s downstream behavior (draft tube). Innovative use has been made of the ASFM flow measurement technique for the same type of turbine. Operators such as Hydro
Quebec (Canada) are particularly interested in
this development, and there are also plans to
use it as a second measurement technique for
group flows. Penelop2 has generated new financing
opportunities in connection with other programs, including the French government’s economic stimulus package (Investissements d’Avenir), French energy agency ADEME, and the Single Interministerial Fund bootstrapping
component. 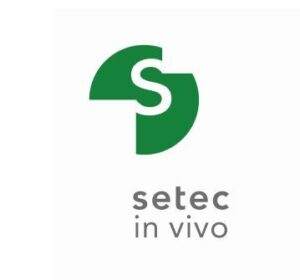 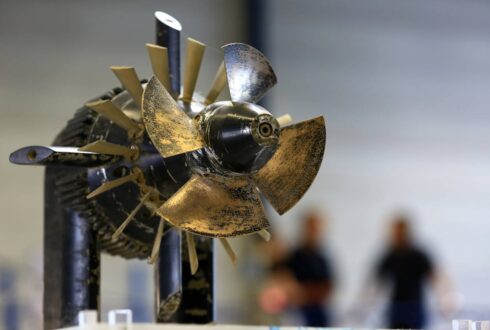 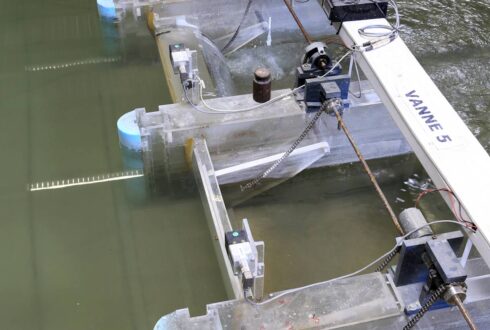