Toward a second generation of biofuels from lignocellulosic biomass

The purpose of the Génépi project is to open a new research facility dedicated to thermochemical conversion for the production of second-generation biofuels. The facility will be open to academic and industrial research and development professionals. The project, which is financed by the French National Research Agency (ANR) via the Equipex 2011 instrument, will develop an experimental gasification reactor and preparation (torrefaction and grinding) unit. This advanced equipment will give users an opportunity to test potential improvements to their technologies and experiment with different types of biomass. The experiments conducted at the lab will also be used to build a large database useful in understanding the physics of biofuel production. At end-2014, four of the five pieces of equipment at the platform were operational and were used for two industrial R&D projects.

This project will support innovation and give France resources to help effectively fight climate change, most notably through more sustainable transportation. Génépi, unique in Europe, aligns with the strategies of the EU Biofuels technology platform and of SET Plan1, placing France in a position of international leadership on biofuels. 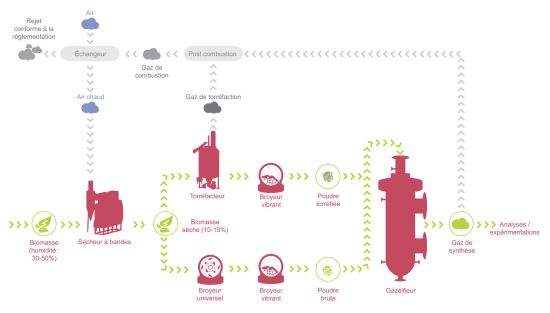 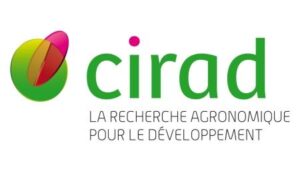 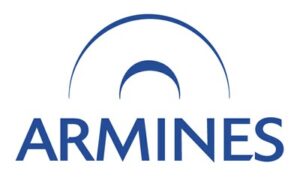